Snap (NYSE: SNAP), the company responsible for the hugely popular app Snapchat, has released a second version of their Spectacles – the smart glasses that allow Snapchat users to capture circular videos and photos directly from the frames.

Released in the Europe and North America earlier this week via their Spectacles website, the new frames will retail for $149.99, and seem to be getting positive reviews upon release. The first pair the brand released in 2016 were initially popular among users, but sales figures were disappointing and prompted Snap to go back to the drawing board.

The 2018 version of the Spectacles features superior quality for both videos and photos, which can be uploaded to Snapchat in HD (via Wi-Fi). Improved transfer speed, automatic uploads when connected to WiFi and the addition of dual microphones are all new features, along with increased memory (up to 150 videos or 3,000 photos) and water resistance.

In addition to the added tech, the frames are also much more lightweight than their predecessor, with the frames around a third smaller and the charging case seeing a 20% reduction in size.

Given Snapchat’s 187 million users (who share 250 million Snaps daily), it’s no wonder the company wants to try and monetize their audience, and they’re clearly hoping that the new Spectacles will help them achieve it. It would seem they’re aiming high too, with reports suggesting that Snap is currently talking to major glasses brands, including prescription glasses and designer eyewear giants Luxottica – the company that owns Ray-Ban, Persol, Oakley and scores of others. 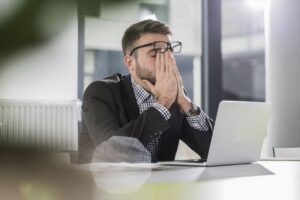 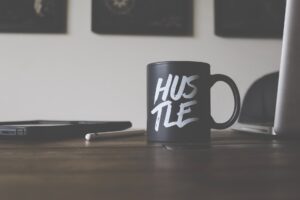