Magento is an e-commerce platform as many people are aware of it because it helps them in creating very responsive websites that are rather user-friendly and allows people to sell products and different services for that matter. There is a shopping cart because obviously, it is an e-commerce website for that matter so that the customers can check out the stuff that they want to buy from the website. A Magento Programmer is the person that is behind all the programming needed for the website to be functional and live for the people all over the area to access it. There are two types of programmers, a front end developer, and a backend developer, they are explained here.

The frontend developer is the programmer that makes sure that the proper themes and the design of the website are all top notches. They make sure that the website looks amazing and is working fine on the phones and on bigger screens such as laptops too. He is the person responsible for the website too look appealing and not like one where the customer gets irritated by the look and feel of it.

The backend developer does the hard coding that is to use Magento extensions or just code in PHP so that the functionality of the website is smooth and working perfectly for that matter.

Programming is not an easy job though.

Even though if the person is a really professional programmer, this does not matter, as in you have to study the basics for becoming a programmer. We can say that because of the fact that there are changes in the languages, the programmers are the ones that need to learn the language from scratch so that they can work on the website in the perfect ways.

This is to make sure that the website that is produced with the help of the coding by the programmer is modern and attractive enough while being smooth while it runs. This can only happen when the programmer is updated, and he is aware of the stuff that is new in the programming world as well then.

There is no option for the programmers to stop, and there is a way that they learn too. The way that they have this done is in a way that they read other people’s codes and the piece of codes that make sure that the programmer is learning something from every piece that he picks up from a site of Magento or just any code that is written in PHP because magento is supposed to be in PHP so the code should follow the basics too. 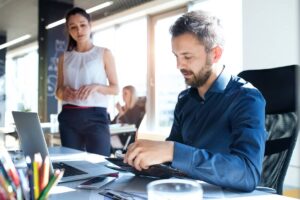 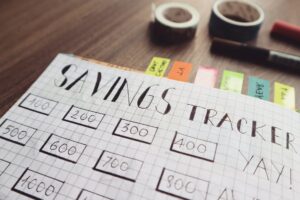 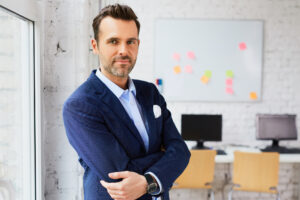