Before we get started on the different types of electronic data interchange (EDI for short), let’s talk about what EDI actually is. EDI is the practice of exchanging structured data from one computer system to another. This structured data is typically in the form of important business-related documents – like invoices and inventory lists.

EDI makes it possible for businesses to effectively communicate with each other, even if one is in Canada and the other is in Germany. You might be wondering, “so EDI is basically like email, right?” Wrong. EDI works by first translating the document into a standard format and requires no human interaction whatsoever. It has been proven to help businesses run more efficiently and greatly eliminates the risk of man-made errors on important documents.

Now that you know the basics of what EDI actually is, it is important to know about the different types of EDI. There are several, the 2 main ones being software-based and web based EDI.

This is especially true if you are in the market for an EDI system within your company. Read on to learn about the 4 main types of EDI to help you determine which one is right for you.

This is the type of EDI used by many major corporations, including Walmart. This is completed by establishing a single connection between two separate business partners or corporations. This involves connecting with each business partner individually, which is perfect for businesses that want complete control over the process.

A network EDI involves the exchanging of data through a third-party provider (or EDI company). Documents are still sent from one business partner to another, this time it just utilizes a third party to make it happen. The network is completely managed by the third party, so this is ideal for companies that want to take a more hands-off approach.

This type of EDI is much less common, but in an ever-growing mobile world it has been gaining popularity as of late. Mobile EDI works by allowing users to access the service through a private network in order to send and receive important documents. EDI experts believe that mobile EDI services will become the trend in the upcoming years, and might even take over all together.

This form of EDI is becoming more popular, especially among smaller businesses. This is when the data interchange is performed through a web browser instead of software or third party provider. Basically you just use an online form to exchange documents with business partners. This isn’t ideal for major corporations, but it is the perfect solutions for small operations (especially since it is the most affordable type of EDI).

The only downfall of a web-based system is the possibility of a security breach. This is unlikely to happen, but there is less security with web-based systems than systems used directly on a company’s servers. 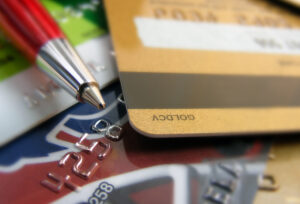 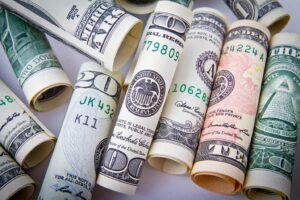